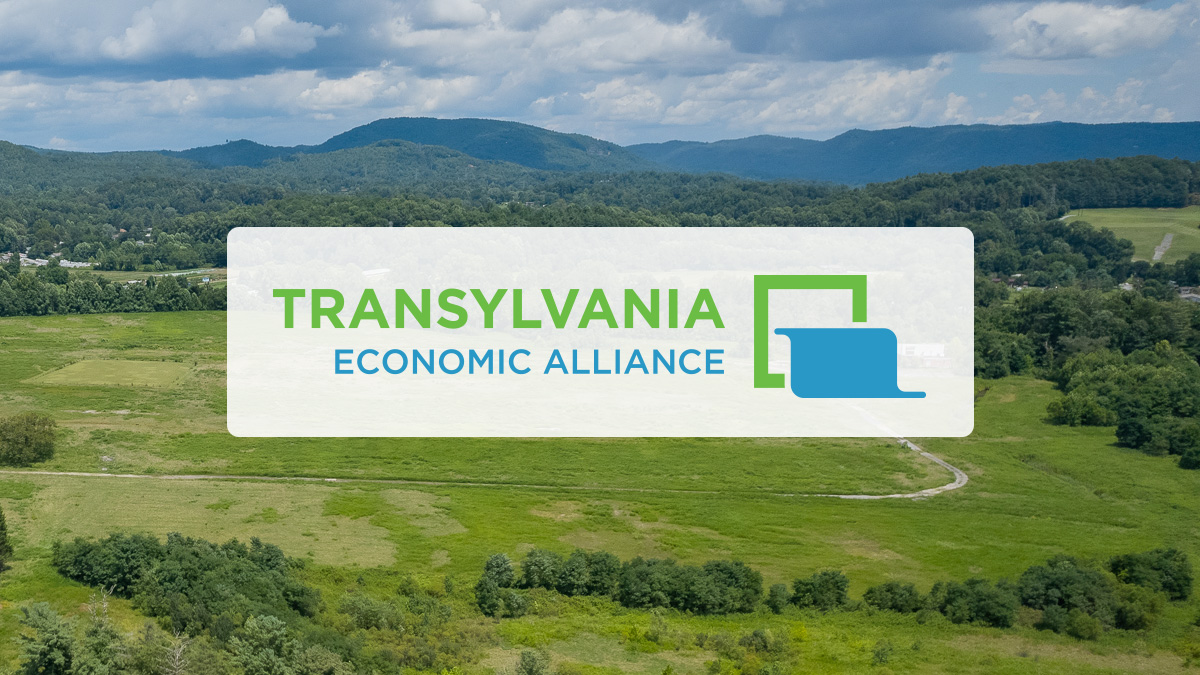 Oskar Blues Brewery, a pioneer in the craft beer industry and a member of the CANarchy Craft Brewery Collective, is slated to become the newest tenant of the Sylvan Valley Industrial Center (SVIC) as the company moves forward with a lease of 30,375 square feet in the Brevard, NC facility.

The move comes as Oskar Blues works to expand brewing, canning and overall operational capacity at its Brevard brewery.

The expansion and lease will lead to the addition of at least ten new, full time positions at the SVIC over the coming year. The additional square footage at the new facility allows for expansion capacity at the company’s main brewing facility located nearby. The move will positively impact local jobs and investment at both facilities.

“We’re excited to see Oskar Blue’s continued commitment to Brevard and Transylvania County,” said Chairman Jason Chappell, on behalf of the Transylvania County Board of Commissioners. “In a short period of time they have become a key part of our county’s identity, and we look forward to their continued success in the years ahead.”

“The city’s mission is to promote a high quality of life, support economic prosperity, and cultivate community while honoring its heritage, commented Mayor Jimmy Harris. “This project achieves each of these ideals in very real and tangible ways. The city is extremely pleased to see this project milestone happen.”

The manufacturing facility began with a just a few dedicated employees but has grown into a multifaceted operation including a taproom, food truck, brewing operations, canning, shipping, testing labs, sales/marketing personnel, chemist and quality control folks (highly coveted positions) that now total more than 115 full time employees, making the operation one of the larger manufacturing employers in the county as well as a top visitor destination.

Among the seven breweries within the CANarchy Craft Brewing Collective, the Brevard, NC Oskar Blues Brewery established itself as one of the top producing facilities.

In 2015, following years of fast-paced growth, the brewery underwent a sizeable expansion, adding 30,000 square feet to support additional brewing capacity.  With the added facility, “we essentially fully maximized our existing acreage and footprint,” said Thomas Transue, General Operation Manager of the local operation. “We feel extremely fortunate that demand for our products has maintained growth, giving our local leadership an opportunity to look for creative ways to expand our operations and headcount.”

As the company began evaluating various options around the country to accommodate new production capacity, a near perfect opportunity arose just down the street in Brevard at the Sylvan Valley Industrial Center. The new Oskar Blues facility will allow for upfit and expansion of some ancillary support functions such as cold storage, logistics and specialized packaging lines. Once upfit is complete, Oskar Blues will add ten new jobs at the SVIC by the end of 2021 with room for additional growth in future years.

In 2020, our Brevard facility will produce over 200,000 barrels. The addition of the Sylvan Valley Industrial Center site will allow our facility some much need flexibility to increase capacity, hire more employees and ship more product. We can’t wait to get started,” added Transue.

About the Sylvan Valley Industrial Center:

The project is a public-private venture which was completed in January, 2018. It was envisioned to address a long-recognized need to create industrial inventory in the community to retain, grow and recruit manufacturing employers and their associated jobs.

The project involved cooperation among the City of Brevard, Transylvania County, Alliance and outside grant organizations including the Golden Leaf Foundation and the North Carolina Department of Commerce. The City of Brevard committed the site, a former parking lot used by the Ecusta Paper Mill.

The County, NC Commerce and the GoldenLeaf Foundation contributed funds for vertical construction. SylvanSport an outdoor industry seeking additional room for planned operational and job expansion provided the glue for the project. SylvanSport's commitment to a long-term lease provided the confidence to stakeholders that the vision could be successful.

“Supporting the long-term economic success of North Carolina, especially rural communities, is the core mission of the Golden LEAF Foundation” said Scott T. Hamilton, Golden LEAF President, Chief Executive Officer. “The Foundation invested more than $1 million in 2016 to help construct the Sylvan Valley Industrial Center which has led to new jobs and an increased tax base in Transylvania County.”

An investment in our future. As rental revenue is generated a majority of funds are used to repay the project's debt obligation. Unlike many projects around the state and country, this project strives to be forward thinking. A small, but meaningful percentage of the lease revenue is dedicated to provide a catalyst to realize future economic development goals. The project pays the success of today forward to future generations.

Tax base. The property was most recently owned by the City of Brevard and was a non-taxable asset. This industrial project put this parcel back on the tax books. The project currently generates $55,015.79 per year in local property taxes.

Jobs. With the SVIC now 100% occupied the job creation in the building is expected to account for 40 direct jobs by 2021 with increases in subsequent years. Jobs are concentrated in the outdoor gear and beverage sectors which make up two of the six target sectors identified by the Alliance. 40 jobs in Transylvania County represents approximately 5% of the total manufacturing employment in the county.

Timing. During the formulation of the project the UNC-Development Finance Initiative, who assisted in early stages of the project forecasted a 24 month period of partial (50%) occupancy before the property would secure a second user. With Oskar Blues Brewery's commitment along with previous short-term occupants the project beat those initial occupancy projections.

Honoring our history. The property selected for the project was formerly part of the Ecusta Paper Mill. Project stakeholders from the beginning wanted to acknowledge and honor the positive contributions of the employees at the former mill while also helping give new life and a renewed vision for the industrial sector in Brevard. The remainder of the former mill property, +/- 530 acres was purchased in 2008 by Renova Partners LLC, a professional brownfields redevelopment company who began a multi-year remediation process that secured NC Brownfield Agreements for the redevelopment of the site into a mixed-use development.

In three months over the summer of 2020, the Transylvania Tomorrow Small Business Emergency Relief Fund raised and distributed $166,500 to 93 businesses throughout Transylvania County.  Now, with the pandemic continuing and concern about local businesses...